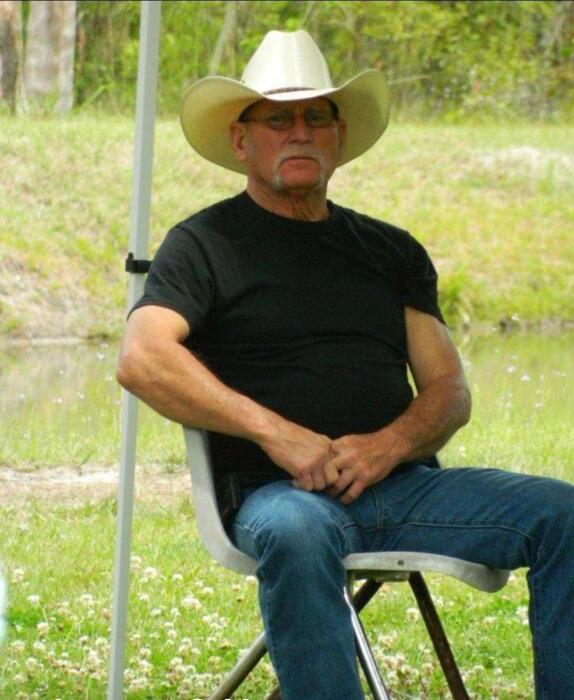 Mr. John Paul Bennefield, Jr., age 68 of Lake Butler passed away at the Malcom Randall VA Medical Center in Gainesville, FL on August 10, 2020. Mr. Bennefield was born August 20, 1951 in Middleburg to the late John Bennefield, Sr. and Dorothy Bryan Walker. Mr. Bennefield proudly served in the Army National Guard for 23 years until his retirement. He was a very friendly and never seemed to meet a stranger. He loved his family more than anything, especially his grandchildren. Mr. Bennefield is preceded in death by his parents, his brother, Richard Bennefield and his sisters, Evelyn Finley and Geraldine Ray.

A service for Mr. Bennefield will be held on Friday, August 14th at 2:00pm at the Archer Funeral Home Chapel. The family will receive visitors for a visitation beginning at 1:00pm. Interment will be held at Oak Grove Cemetery. Arrangements are under the care and direction of Archer Funeral Home, Lake Butler. 386-496-2008 www.archerfuneralhome.com

To order memorial trees or send flowers to the family in memory of John Paul Bennefield, please visit our flower store.
Send a Sympathy Card