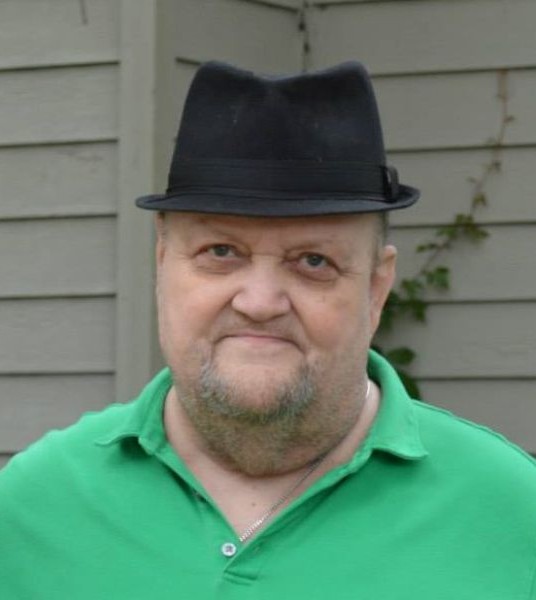 Jesse Bernard Jackson, age 71, passed away on February 24, 2022, at UF Health Shands in Gainesville, FL. He was born January 30, 1951, in Elwood, Indiana to George Jackson and Shirley Dickerson. Jesse made a living as a contractor. In his spare time, he enjoyed his pugs, playing cards, watching wrestling, and listening to Elvis Presley. He was a proud member of the NRA and big supporter of the Wounded Warrior Project and President Trump. Above all, Jesse enjoyed spending time with this family. He had a big heart, would give you the shirt off his back, and will be truly missed. Jesse is preceded in death by his parents and brothers, Danny and Joel Jackson.

To order memorial trees or send flowers to the family in memory of Jesse Bernard Jackson, please visit our flower store.
Send a Sympathy Card