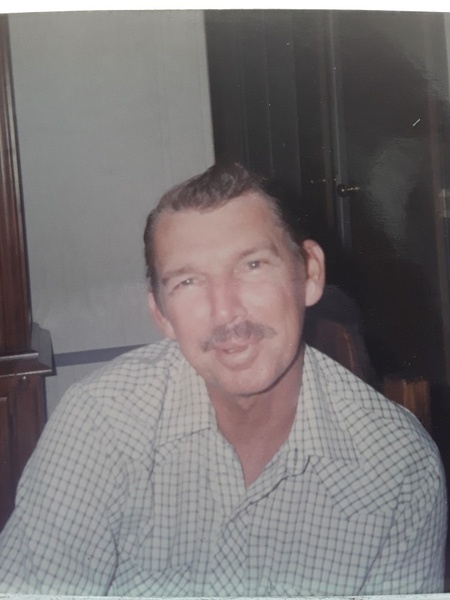 Jasper Byrd, a lifelong resident of Starke, Florida passed away early Friday morning on August 30, 2019, from FAP, a type of cancer. He was born on December 22, 1944, to the lake Ernest and Adel Box Byrd. Mr. Byrd was best known for his helpful nature and mechanical skills. He was employed as a truck driver for Tatum Bros for almost 20 years before deciding to
retire. He mostly enjoyed ï¬shing, riding his Harley, and collecting guns. He is preceded in death by his wife of almost 40 years Annie Byrd.
Mr. Byrd is survived by a son-in-law Russell Lariscey, an only daughter, Melissa Lariscey both of Starke; one grandchild, Dustin Lariscey of Starke; a brother, Carl Byrd of Starke; a sister, Jo Williamson of Hampton; and companion, Wanda Hearne of Lawtey.
A funeral to honor Mr. Byrd’s life will be held on Monday, September 9, at 2:00 pm, at the Archer Funeral Home Chapel. The family will receive friends for a visitation beginning on hour before the funeral. His interment will be at Dyal Cemetery in Raiford, FL. Arrangements are under the care and direction on Archer Funeral Home. 386-496-2008. www,archerfuneralhome.com

To order memorial trees or send flowers to the family in memory of Jasper Byrd, please visit our flower store.