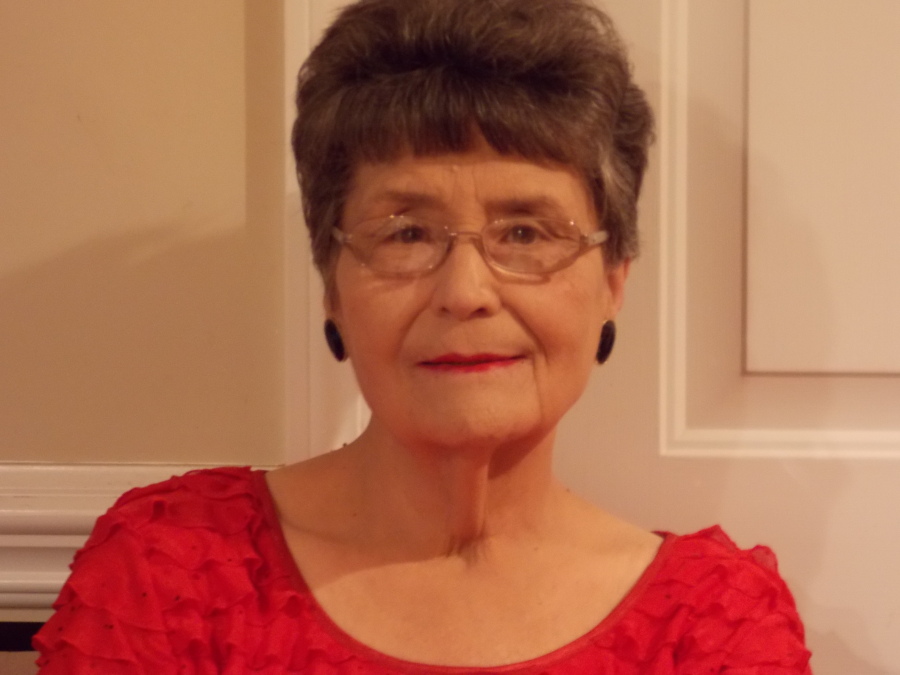 Janette was born to Dorphy (Pete) Phipps and Gerotha (Smith) Phipps of Yuma, Arizona on March 17, 1940.  She was the 2nd of 4 children.  She met and married her husband of 60 years, Teddy Rucker, while he in the Air Force and stationed in Yuma, Arizona.  The couple later moved to Orlando, Florida in 1968 and raised their 5 children there.  Janette worked part-time as a school bus driver while the kids were in school. They retired to Old Town, Florida in 1987, moved to Lake City, Florida in 1997 and then to Fort Valley, Georgia in 2005.  Three years after the death of her husband in 2018, Janette moved to live with her son in Lake City, Florida.  She was a lifelong faithful member of the Church of Christ.  Janette was blessed with five children, 14 grandchildren and 27 great-grandchildren.  She is survived by her 3 daughters, Pam Bowman, Lila Patterson and Jackie Migliori and her two sons, Teddy Rucker, Jr. and Clay Rucker.  She is also survived by her sister Patsy Ianella and brother Johnny Phipps.

Arrangements are under the care and direction of Archer-Milton Funeral Home, Lake Butler, FL. 386-496-2008 www.archerfuneralhome.com

To order memorial trees or send flowers to the family in memory of Janette Marie Rucker, please visit our flower store.
Send a Sympathy Card