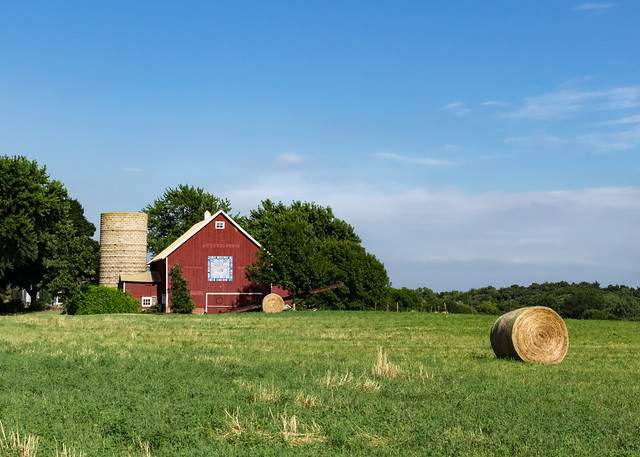 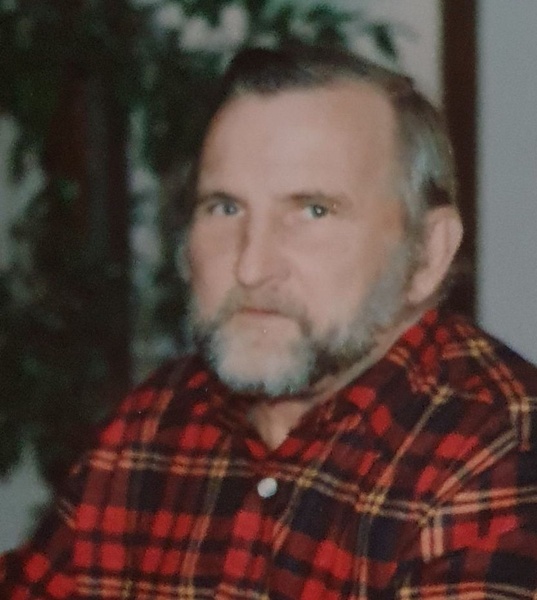 Arrangements are under the care and direction of Archer-Milton Funeral Home, Lake Butler. 386-496-2008 www.archerfuneralhome.com

To order memorial trees or send flowers to the family in memory of James Markalee Parrish, please visit our flower store.