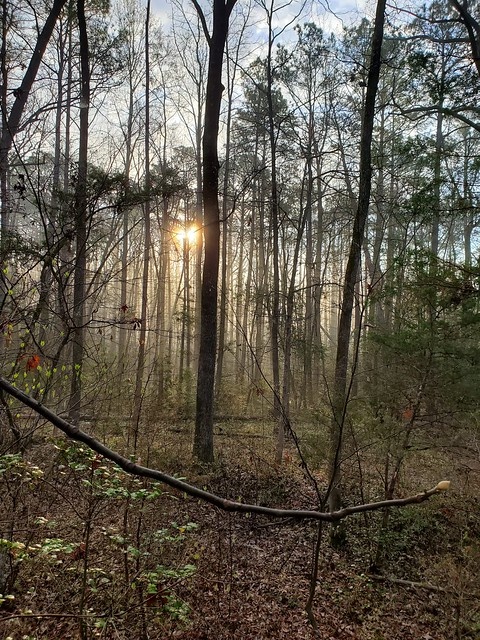 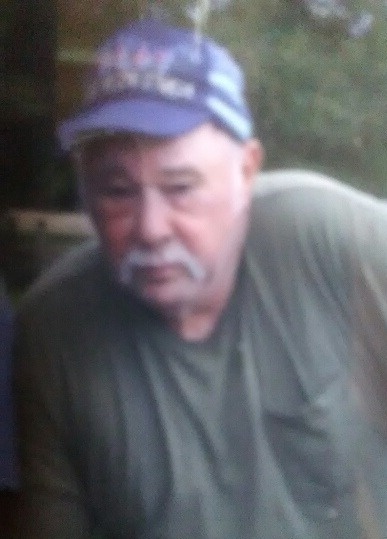 James Vernon Knight, age 74, of Jacksonville, passed away on July 6, 2022, in the Community Hospice at St. Vincent’s Hospital in Jacksonville. He was born on September 6, 1947, in Starke, to James Durant Knight and Geraldine McNeal. After graduating from Bradford High School in 1966, Vernon moved to Jacksonville and began working at Ellis Propeller. He worked with the company for over 25 years before he retired. Vernon would continue to work with various other companies, over the years, mostly in iron work. He was an avid outdoorsman who loved to hunt and fish, especially inshore fishing. He had a rose garden and also enjoyed keeping bees and harvesting honey. He is preceded in death by his parents; his daughter, Suzanne “Sissie” Roach; and his siblings, Roy Edward Knight, David Junior Knight, Andrew Jackson Knight, John Henry Knight, and Thelma McQuaig.

A funeral to honor Vernon’s life will be held on Tuesday, July 12, at 2:00 pm at the old Oak Grove Cemetery Church in Lake Butler. The family will receive friends for a visitation beginning at 1:00 pm at the church. Arrangements are under the care and direction of Archer-Milton Funeral Home, Lake Butler. 352-496-2008. www.ArcherFuneralHome.com

To order memorial trees or send flowers to the family in memory of Vernon Knight, please visit our flower store.