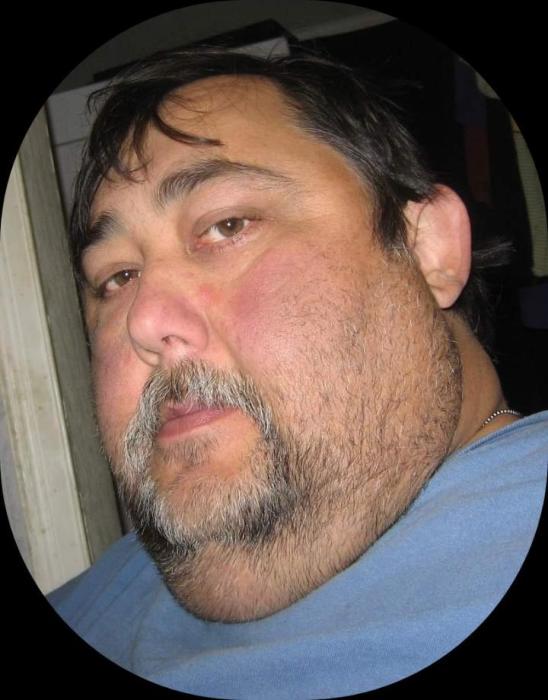 Mr. James Travis Abernathy, age 53, of Lake City, Florida, passed away on November 28, 2019, at his home. James was born on March 27, 1966 in Atalla, Alabama. He moved to Fort Walton Beach then eventually to Lake City. He loved spending time around the water and was always there to help others. He is preceded in death by his parents, James W. Diane Sue Moran Abernathy and nephew, Corey Abernathy.

A Celebration of Life will be held on Saturday, December 14, at 3:00 pm at the Archer Funeral Home Chapel in Lake Butler, FL. The family will receive friends beginning at 2:30 pm at the funeral home. Arrangements are entrusted to Archer Funeral Home. 386-496-2008 www.archerfuneralhome.com

To order memorial trees or send flowers to the family in memory of James Travis Abernathy, please visit our flower store.
Send a Sympathy Card