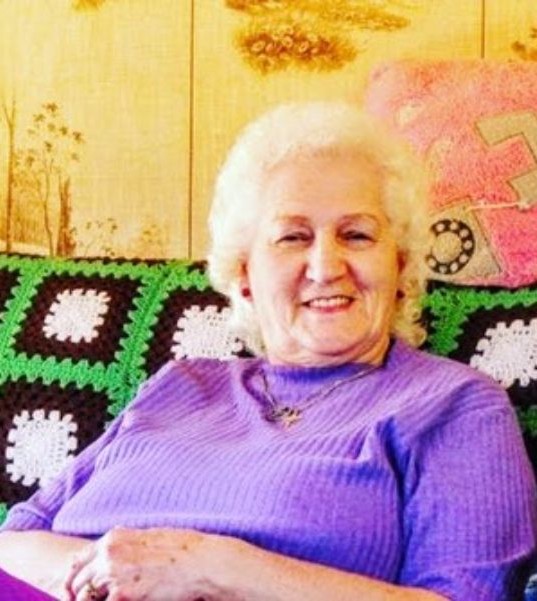 Isabella “Belle” Doolen Esford of Lake Butler, FL, passed away at her home on Thursday, October 14, 2021. She was 89 years young.

She was born on February 14, 1932, in East Martinsburg, NY to the late David and Ida Merle Axon Doolen.

Isabella married Donald M. Esford, Sr., on July 21, 1951, and had 5 children. The family left Remsen, NY, in 1967, and moved to Hawthorne, FL, and later moved to Lake Butler, FL in 1970. The Esford’s owned and operated the Union County Bar for 10 years. After they sold the Bar, Ms. Belle went to work for the Handy Way in Lake Butler, where she later retired in 2012 after 32 years of service.

The family also wants to Thank Vitas Healthcare Staff for all of the genuine loving care they gave to our Mother.

We are having a Celebration of Life at Archer-Milton Funeral Home in Lake Butler, FL on Tuesday, October 26, 2021. Family visitation is from 5pm to 6pm and friends from 6pm to 8pm. Also, if anyone would like to share a story or a memory of Ma/Grandma/Ms. Belle, we would love to hear those during this time.

In lieu of flowers, donations can be made to her favorite charities: American Cancer Society (Breast Cancer), St. Jude Children’s Research Hospital and the Florida Sheriff’s Youth Ranches.

To order memorial trees or send flowers to the family in memory of Isabella Esford, please visit our flower store.
Send a Sympathy Card