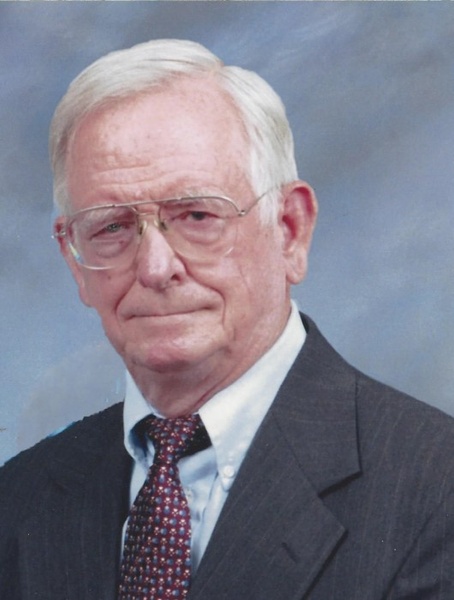 He is preceded in death by both of his parents, sisters Marie Hendricks Brooks and Evelyn Hendricks Paulk, brothers John Hendricks, James Hendricks, Drew Hendricks and Harold Hendricks.

Herman graduated from Union County High School in 1954 and went on to earn a degree from the University of Florida in 1958.  He taught school in Callahan, Florida and in Jacksonville, Florida.  He then served with the United States Navy as a navigator rising to the rank of Lieutenant Commander.  In 1970 he began his insurance career in Jacksonville, Florida, earning the Chartered Life Underwriter and Chartered Financial Consultant designations over the next few years.

Herman valued education, so much so that he made personal sacrifices so his children could attend Christian colleges without being burdened by student debt.  He had a passion for the Word of God.  He taught many Bible classes at church and could often be found with his Bible out,  working on the lessons for Sunday or just studying the Word of God.   It was important to him that people find Jesus Christ as their Savior.

The graveside service was held at Elzey Chapel Cemetery on Tuesday, April 21, 2020 at 11 A.M. with Trent Wheeler officiating.  Because of the restrictions placed on gatherings by the corona virus COVID-19, a memorial celebration will be held at a later date. Arrangements are under the care and direction of Archer Funeral Home, Lake Butler. 386-496-2008 archerfuneralhome.com

To order memorial trees or send flowers to the family in memory of Herman McLain Hendricks, please visit our flower store.