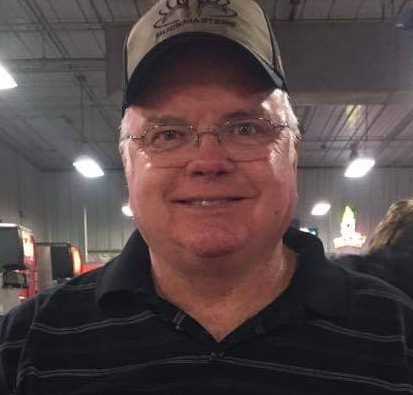 Mr. Harlis “Ricky” Ellington Jr, age 65, of Lake Butler, FL passed away peacefully on January 18, 2021 at the North Florida Regional Hospital in Gainesville with his family by his side. Ricky was born on December 30, 1955 to Harlis R. and Mary Alice (Griffis) Ellington, Sr. He was a lifelong resident of Lake Butler and a graduate of Union County High, class of 1974. After graduating, Ricky began working with his father’s company, Harlis R. Ellington Construction. He worked with the company until 2003 when he went to work with Pritchett Trucking. Over the last 18 years with the company, he’s held many positions, most famously, the supervisor over the lime rock mine in Newberry. The employees nicknamed the lime rock, “Ricky Rock”. Outside of work, Ricky loved to be outdoors hunting, riding horses and spending time with family. He was a past president of the Union County Riding Club and a lifetime member of the AQHA and NRA. He was a beloved husband, father, grandfather, son, brother, and friend and will be deeply missed. He is preceded in death by his father, Harlis R. Ellington, Sr; his daughter-in-law, Shannon Ellington; and his grandparents, Mallie and Ona Griffis and Arch and Maggie Ellington.

To order memorial trees or send flowers to the family in memory of Harlis "Ricky" Ellington, please visit our flower store.