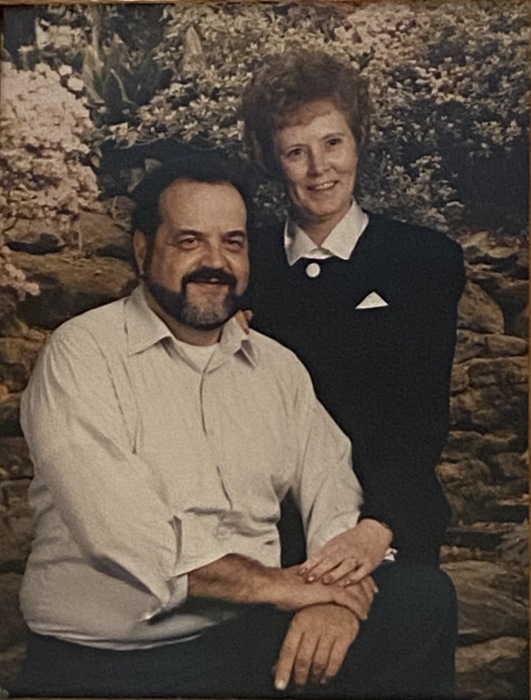 Genice Harris Reid, age 76, of Archer, FL passed away peacefully on April 23, 2021, at her home surrounded by her loving family. She was born on June 17,1944 to the late Curtis and Gracie Harris. She was a graduate of Union County High School, class of 1963. After graduation, Genice went to work for the University of Florida. After 30 years, she retired in July of 1999. Genice was introduced to her husband, Wallace Michael Reid, Sr., by her dear friend, Ruby. The couple married on February 7, 1987. Genice is preceded in death by her parents, Curtis (Red) and Gracie Harris; her siblings, Clarice Griffis and Bernice Holder; brother-in-law, James Holder (J.K.), Leon Harris, and Ray Harris; sister-in-law, Jessie Harris; and stepson, Wallace Michael Reid, Jr.

A graveside service to honor Genice’s life will be held on Saturday, May 1, at 2:00pm at the Forest Meadows Cemetery West in Gainesville. The family will receive friends for a visitation on Friday, April 30, from 6:00-8:00pm at the Archer Funeral Home Chapel. Her services will be officiated by Rev. Robby Studstill and Rev. James Jackson.

Arrangements are under the care and direction of Archer-Milton Funeral Home, Lake Butler. 386-496-2008. www.archerfuneralhome.com

To order memorial trees or send flowers to the family in memory of Genice Reid, please visit our flower store.
Send a Sympathy Card