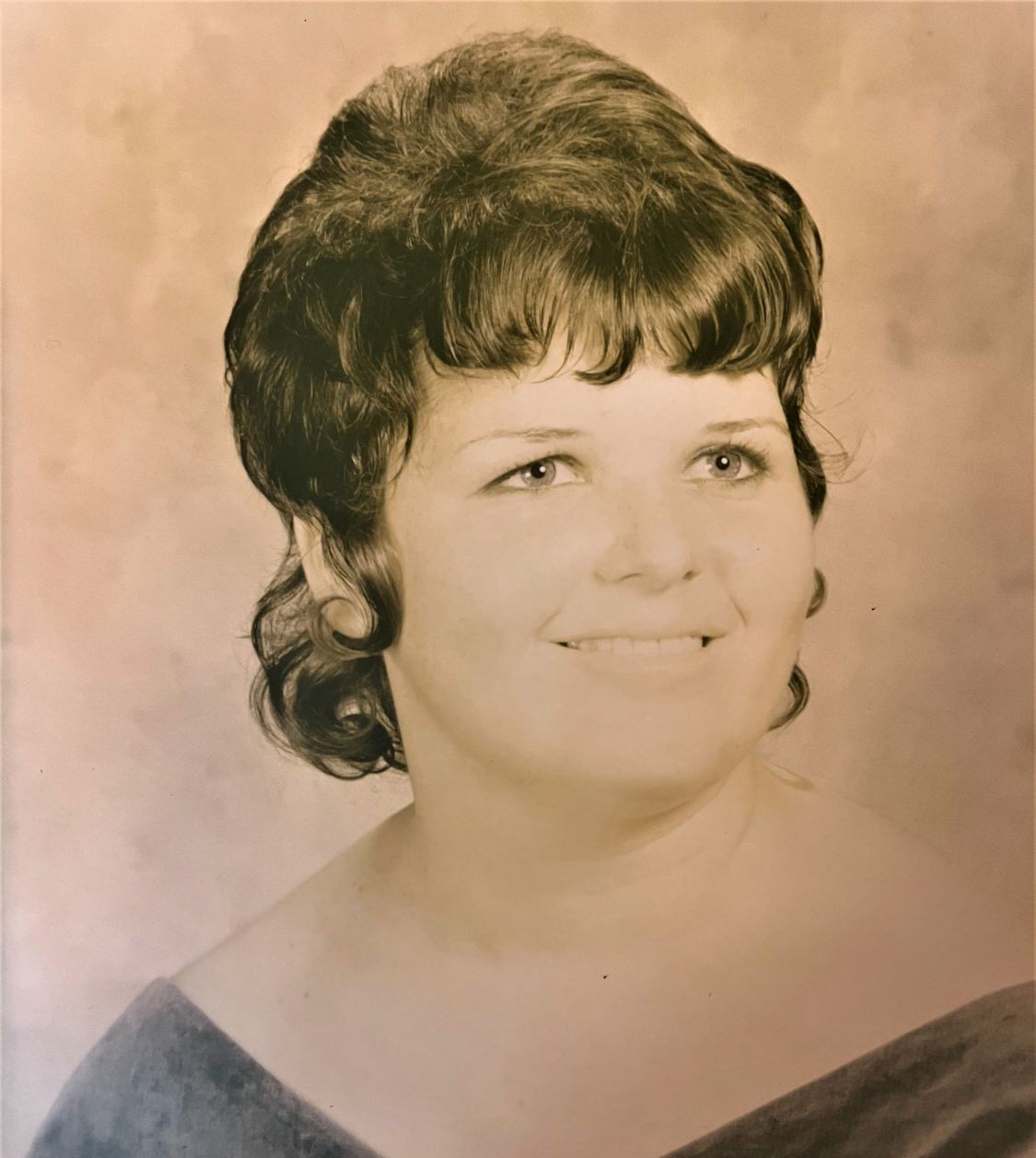 Ms. Gayle Whitehead Manning, age 68, passed away peacefully at her home with her family by her side on May 2, 2022. Ms. Gayle was born August 31, 1953, to the late Earl Leslie and Lucille Thomas Whitehead and has been a lifelong resident of Lake Butler. Ms. Gayle devoted 35 years to the Alachua County School Board as a bus driver. She loved her school kids, especially the special needs children she provided transport for. Not only did she look after the special needs kids on the bus, but she was also a second mother to many children through the 4-H program. She was a loving, giving woman who in her spare time enjoyed gardening and canning her vegetables. Most of all she adored her family; spending time with them at the lake or just around the house. Ms. Gayle is preceded in death by her parents and her brother, Ronald Earl Whitehead.

A graveside service for Ms. Gayle will be held at McKinney Cemetery on Wednesday, May 4, 2022, at 10:00am. The family will have a visitation beginning at 9:30am. Arrangements are under the care and direction of Archer-Milton Funeral Home, Lake Butler. 386-496-2008 www.archerfuneralhome.com

To order memorial trees or send flowers to the family in memory of Gayle Whitehead Manning, please visit our flower store.
Send a Sympathy Card