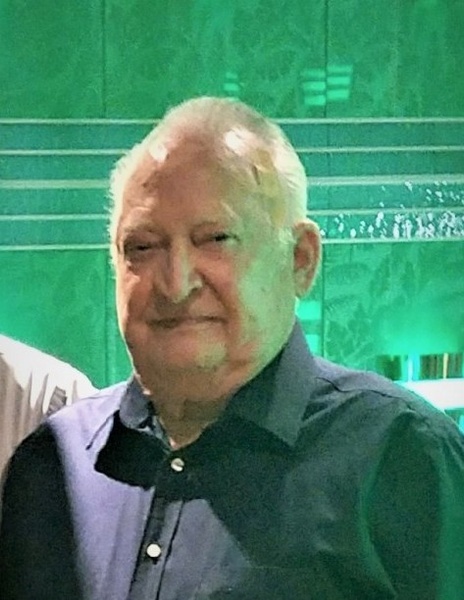 Mr. Frankie H. Norris, age 81, of Lawtey, FL, passed away on August 9, 2019, at North Florida Regional Hospital in Gainesville, FL. He was born on November 25, 1937, in Conway, SC, to the late Rufus and Bessie Todd Norris. From an early age, Frank was a salesman. He began with selling milk as a young man and would eventually retire from Duval Container.  Frank also owned a successful spice business.  In his spare time, Frank loved to fish, watch NASCAR and travel, especially on cruises.He was a member of Madison Street Baptist Church in Starke.  He was also a member of the Masonic Lodge No. 82 in Raiford. He is preceded in death by his daughter, Regina Yvonne Norris; both parents; brother, Cecil Norris; and sisters, Opal Turner and Kathleen Norris.

A funeral to honor Mr. Frank’s life will be held on Wednesday, August 14, at 11:00 am, at his church, Madison Street Baptist Church in Starke. The family will receive friends for a visitation on Tuesday, August 13, from 6:00 to 8:00 pm at the church. His services will be officiated by Brother Charles Warren. Mr. Norris will be laid to rest in Sapp Cemetery in Raiford, FL. Arrangements are under the care and direction of Archer Funeral Home in Lake Butler, FL. 386-496-2008 www.archerfuneralhome.com

To order memorial trees or send flowers to the family in memory of Frankie H. Norris, please visit our flower store.