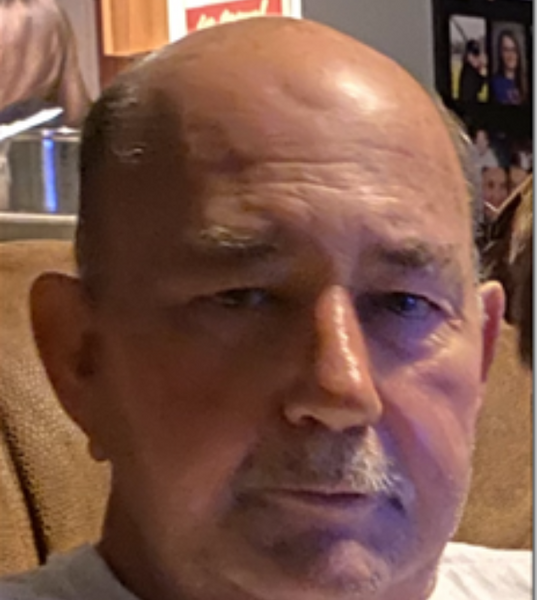 Mr. Frank (Ricky) Norman Vierling, age 66, of Lake Butler, passed away on February 22, 2022, at North Florida Regional Hospital in Gainesville, FL. Mr. Vierling was born September 23, 1955, in Miami, FL, to the late James and Marlene Campbell Vierling. He worked for the Florida Department of Corrections for over 30 years as a corrections officer. Ricky enjoyed going fishing and spending time with his family. He especially loved time with his grandchildren. Ricky is preceded in death by his parents, James and Marlene Vierling and his sister, Pam Trybala of Port St. Lucie.

To order memorial trees or send flowers to the family in memory of Frank Norman Vierling, please visit our flower store.