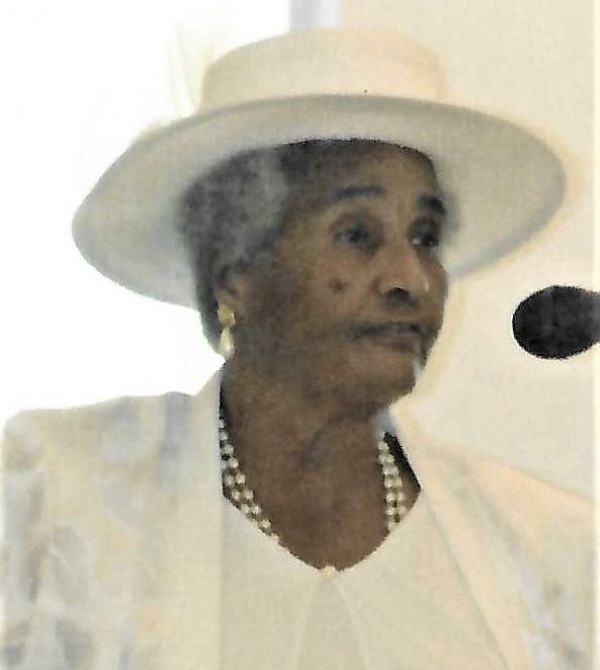 Florie “Sister” Jones was called home on September 17, 2021. Florie was born on August 9, 1937, to the late Daisy Highland and the late John Blair. She accepted Christ at an early age with a devotion of membership in positions as an usher mother board and missionary service. Florie was educated through the Consolidated school system. She was employed with the Union County School Board for 20 plus years.

She is preceded in death by her husband, 3 sons, 3 brothers, parents and a very close and special friends Alberta (Bert) Jackson.

A Homegoing Celebration of Sister’s life will be held at 1:00pm on Saturday, September 25, 2021, at First Christian Church, Lake Butler. A visitation will be on Friday, September 24th from 5:00pm to 7:00pm at Archer-Milton Funeral Home. Arrangements have been entrusted to Archer-Milton Funeral Home, Lake Butler. 386-496-2008 www.archerfuneralhome.com

To order memorial trees or send flowers to the family in memory of Florie "Sister" Jones, please visit our flower store.
Send a Sympathy Card