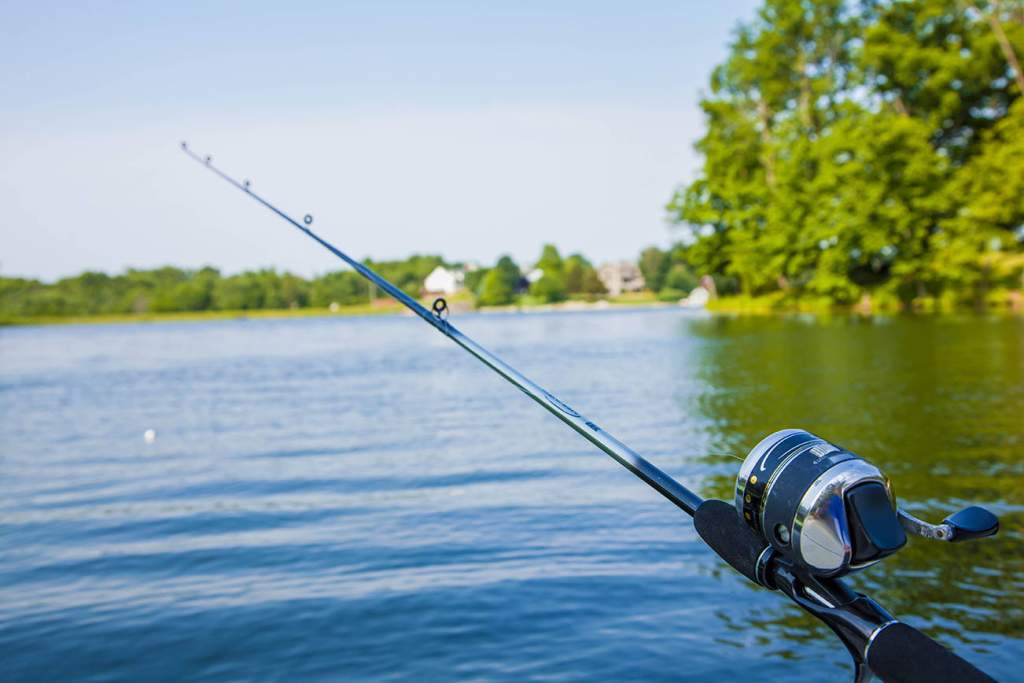 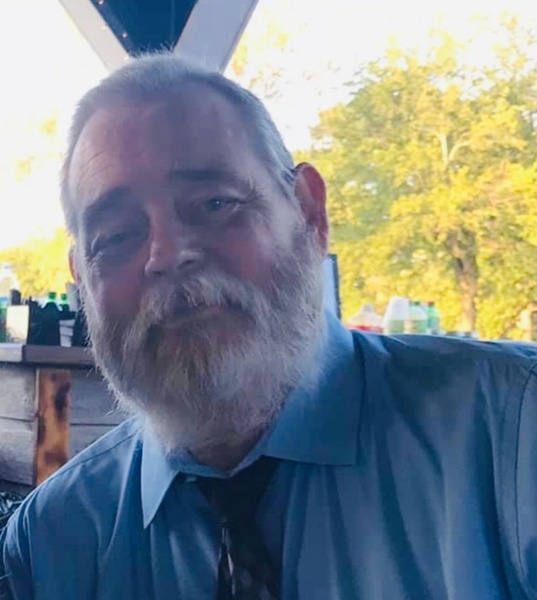 Eugene A. Wiszowaty II, 63 of Lake Butler, FL passed away peacefully at his home on November 6, 2021 surrounded by his family. Eugene was born in Chicago, IL to Eugene I and Anna Wiszowaty (Walus) on August 24, 1958.

Eugene grew up in the town of Sauk Village, IL. He attended elementary school and middle school there before going to Columbia Military Academy, in Columbia, Tennessee. Upon returning home from Columbia Military Academy, he began working as a laborer installing and repairing garage doors. He later began a 30+ year career in Security. He ended up spending 28 years working defense contractor, Northrop Grumman in the Chicagoland area. He loved spending time with family and friends watching sports, and grilling. He had a passion for fishing, fast cars, and his grandchildren.

He was preceded in death by his parents, Eugene I and Anna Wiszowaty, and his brother, John Wiszowaty. He is survived by the love of his life of 46 years, Katherine Wiszowaty (Theisen), his daughter, Angela Griffis (Jason), his son, Eugene Wiszowaty III, his grandchildren, Ella and Writ Griffis, all of Lake Butler. Brothers, Jim (Kathy), Paul, Robert, and Joseph (Stacey). Sisters, Ann Oprondek (David), and Alice. Numerous cousins, nieces, nephews and friends.

To order memorial trees or send flowers to the family in memory of Eugene Adam Wiszowaty, please visit our flower store.