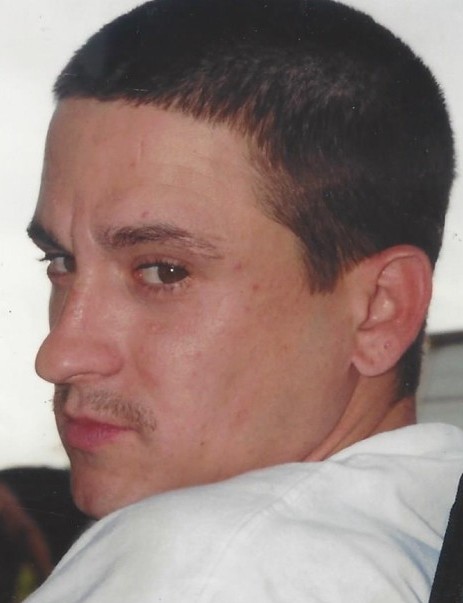 Mr. Eugene “Jessie” Sylvester McRae, Jr, age 41, passed away on April 25, 2020 in Gainesville, FL. He was born in Gainesville, FL to the late Eugene Sylvester McRae, Sr. and Charlotte Addison Eberle.  Jessie lived his early life in Gainesville then moved to Graham, FL where he resided until this past year when he came to Lake Butler to live with family. Jessie worked in construction but in his spare time he enjoyed fishing, cooking for his family, gardening and collecting all sorts of various items. He was of Baptist faith. Jessie is preceded in death by his father.

In lieu of flowers the family requests donations made to Teen Challenge or any other charity to help those struggling with addiction. https://teenchallenge.cc/