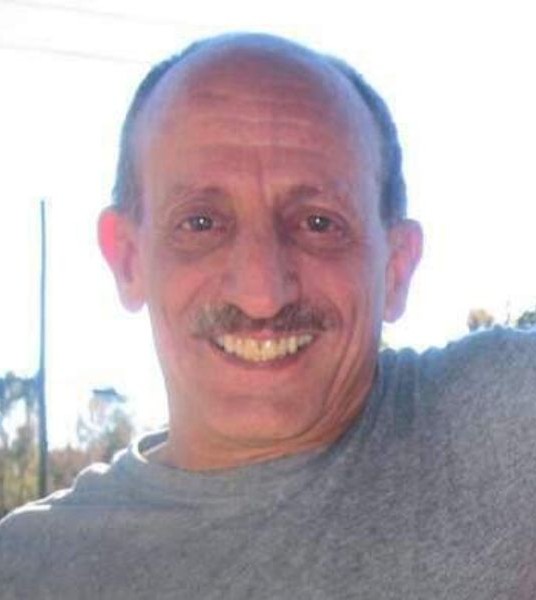 It is with great sadness that we announce the passing of Mr. Edward Ollar, age 70, of Jacksonville, FL. Mr. Ollar passed away peacefully in his home on February 13, 2022. Born to Samuel and Gladys Ollar in Bronx, New York on November 14, 1951, he grew up in New Jersey then moved to Florida over 40 years ago. He worked as a pharmacist for over 40 years, first with Pic ‘N’ Save and finally retiring from Winn-Dixie. Throughout his life he loved to garden, listen to music, and go to the beach. Above all, he found great joy in spending time with his family. He is preceded in death by his father, Samuel Ollar and his beloved wife of 22 years, Nancy Ruth Ollar.

Mr. Ollar is survived by his mother, Gladys Ollar of NJ and his siblings, Allyson & Richard Bernstein of NJ and William & Linda Ollar of WY. He is also survived by his children, Scott Ollar and Jessica Milton of FL, Stacey & Kevin Burmaster of CA, and Trevor Ollar & Nicholas Callender of CA. He was an adored grandfather to six grandchildren, Jeremy Ollar, Caley Ollar, Samuel Ollar, Joshua Ollar, Austin Brewer, and Michael Dean Ollar. Numerous extended family also survive him.

A funeral service to honor Mr. Ollar’s life will be held on Friday, February 25, at 2:00 pm at the Archer-Milton Funeral Home. The family will receive friends for a visitation beginning at 1:00 pm at the funeral home. He will be laid to rest next to his wife at Elzey Chapel Cemetery.

To order memorial trees or send flowers to the family in memory of Edward Ollar, please visit our flower store.
Send a Sympathy Card