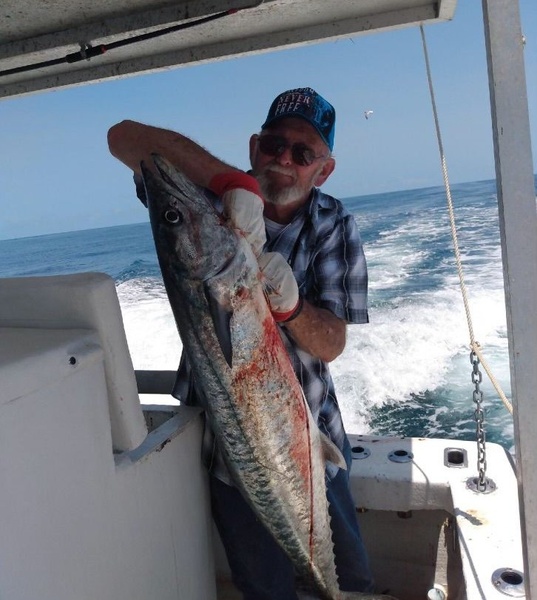 Mr. Edmund Harry Thompson, Jr. passed away on February 13, 2022, in Lubbock Texas, while working as a long-haul truck driver. Mr. Thompson was born June 22, 1956, in Key West, FL, to Edmund, Sr. and Betty Jean Summerall Thompson. He grew up in the Florida Keys but has made Union County his home for the past 5 years. Mr. Thompson was a simple man with a great sense of humor. He also enjoyed fishing and cabinetry work in his spare time. Mr. Thompson is preceded in death by his parents; his brother, Glen Thompson and great-grandson, Brayden Davis.

A service for Mr. Thompson will be held at 2pm on Wednesday, February 23, 2022, at Archer-Milton Funeral Home, Lake Butler. The family will receive friends for a visitation beginning at 1:00pm. Mr. Thompson will be laid to rest at Ft. Call Cemetery immediately following the service. Services will be officiated by Terry Elixson.  Arrangements are under the care and direction of Archer-Milton Funeral Home, Lake Butler. 386-496-2008 www.ArcherFuneralHome.com

To order memorial trees or send flowers to the family in memory of Edmund Harry Thompson, please visit our flower store.