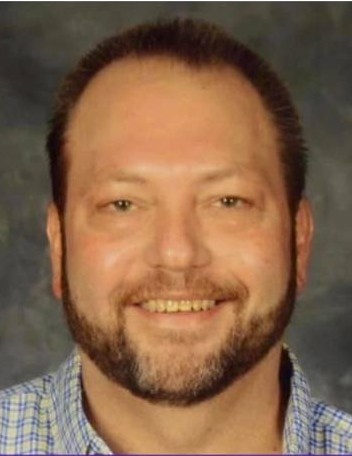 Duane Archer-Buffum, 55, of Lake Butler, Fl, passed on November 23rd, 2019. Duane was a graduate of the class of 1982, of Union County High School, then graduated from Jacksonville University. Duane was an Art and Drama teacher with the Union County School System for 31 years. He was named “Teacher of the year” twice during his tenure. Duane was preceded in death by his grandparents; Lottie Lee Archer, Elvin and Edna Shadd, as well as his mother, Mary Nell Shadd Archer of Lake Butler. Duane is survived by his husband, Shane Archer-Buffum, of Gainesville, Fl, his father, Doyle M. Archer, of Lake Butler Fl., his mother-in-law Ginny Buffum of Gainesville. He is also survived by his children: Kaleb (Kelsey), Brandon (Brittany), Madison, Sydney, Sarah, and Rachael. His siblings; Jimmy Archer and Rhonda Allen (Daren) and two nephews, Dylan and Garrett Allen, all of Lake Butler.

A funeral service to honor Duane will be held on Sunday, December 1st at 2pm at the Union County High School Auditorium. The family will receive friends from 6pm-8pm on Friday, November 29th also at the auditorium. Arrangements are under the care and direction of Archer Funeral Home.

To order memorial trees or send flowers to the family in memory of Duane Archer-Buffum, please visit our flower store.
Send a Sympathy Card