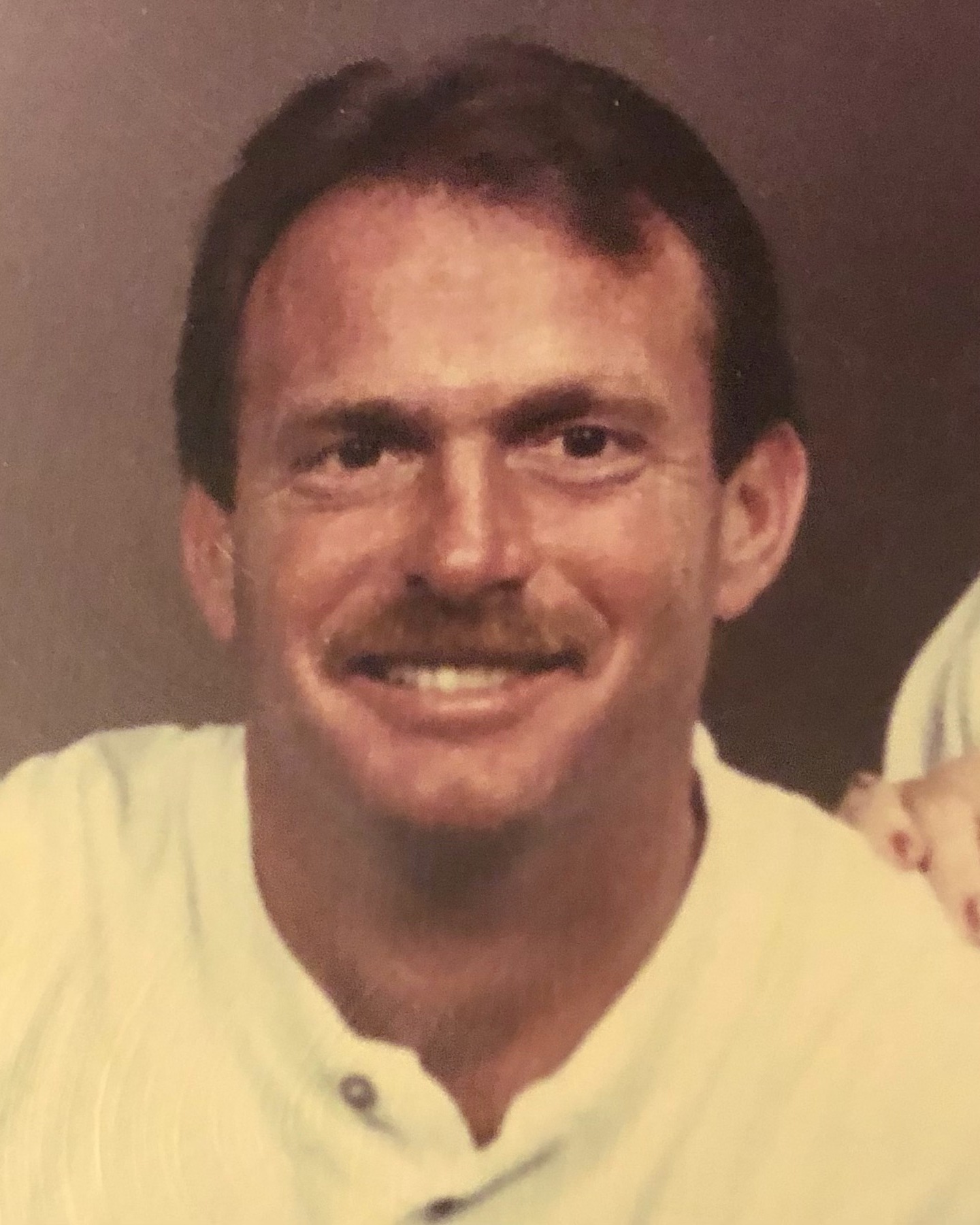 Douglas P. Barnett, age 65, passed away peacefully early Sunday morning, December 11, at Haven Hospice in Lake City, FL.
He was born on July 12, 1957, in Starke, FL, to Vernon Barnett and Peggy Dale Barnett. He grew up having mad sports skills. He played football and basketball at Union County High in Lake Butler. Between his birth and high school, he lived life in Key West, San Diego, and Greenville, SC while his father was stationed in the Navy. After high school, he and Sherry Ogden eloped and recently celebrated 46 years together. Their children include, Doug Jr. (Michele Roberts), Ashley (Javier Campanini), and Ryan. Doug retired from the Department of Corrections in 2003.
Along with his wife and children, he is also survived by his sister, Debra Barnett; brothers, Randy Cozatt and Gary (Vivian) Cozatt; two grandchildren, Brendan and Morgan Barnett; and two other children, Tyler and Jillian Barnett also mourn his loss. Many nieces, nephews, and great friends will greatly miss him.
Even though he was a man of few words, others would often seek him out for advice or just to listen to them.
A funeral to honor Doug's life will be held on Thursday, December 15, at 12:00 pm at his church, Church of Jesus Christ of Latter-Day Saints Lake Butler Ward. The family will receive friends for a visitation beginning at 11:00 am at the church. He will be laid to rest at Oak Grove Cemetery. Arrangements are under the care and direction of Archer-Milton Funeral Home, Lake Butler. 386-496-2008. www.ArcherFuneralHome.com
To order memorial trees or send flowers to the family in memory of Douglas Paul Barnett, please visit our flower store.