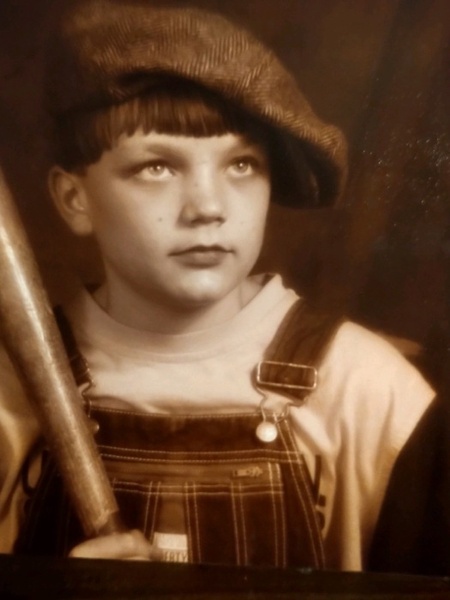 Donald Joshua Overy, age 27, of Lulu passed away at his home on August 6, 2020. Josh was born August 22, 1992 in Camden, South Carolina to Donald Ray and Alisa Grady Overy. Josh lived most of his life in South Carolina until moving to Lulu 5 years ago. He was a true country boy who loved to fish and hunt. He was a genuinely caring person who would give you the shirt off his back. Josh was a Christian who loved the Lord. He had a positive impact on people and will be missed by so many. He is preceded in death by his uncle, Henry Christopher Grady.

There will be a funeral service on Thursday, August 13, at 4:00 pm at the Archer Funeral Home Chapel. His interment will be at Newman's Swamp Cemetery in South Carolina. Arrangements are under the care and direction of Archer Funeral Home. 386-496-2008 www.archerfuneralhome.com

To order memorial trees or send flowers to the family in memory of Donald Joshua Overy, please visit our flower store.