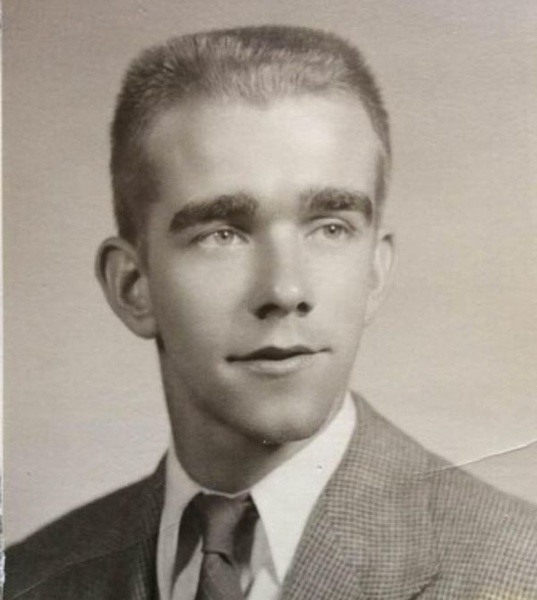 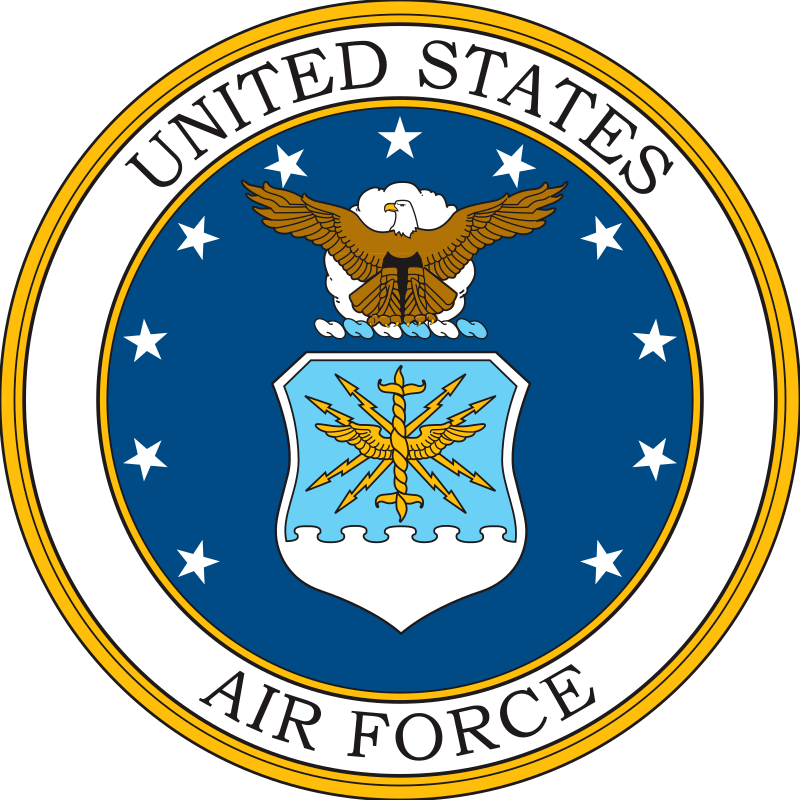 Donald “Don” Clare Hubert, Sr., 83, of Lake City, passed away at Haven Hospice on May 15, 2022, after a lengthy illness. He was blessed to spend his final week surrounded by family and friends, including all of his children and grandchildren.

He was born on the family farm in Lewiston, Michigan on November 10, 1938, to the late Ruth Lenea Hermanson and Clare Raymond Hubert. He shared with his grandchildren that he was born in the front room of their home and his bed was a dresser drawer.

Don graduated from Atlanta High School. Soon after he joined the Air Force where he attended basic training at Lackland Air Force Base in Texas. His first assignment was Shaw Air Force Base in Sumter, South Carolina. He was a proud veteran of the Vietnam War. He had the privilege of serving in Japan for 3 years, after which time he went back to Shaw Air Force Base. After retiring from military service, he worked for the Georgia Power Company for 20 years. He retired in March of 2000.

He would often talk about the good “Mormon” guys he spent time together with in the Air Force. Because of their influence he joined the Church of Jesus Christ of Latter- Day Saints. He was ordained an Elder by Elder Ezra Taft Benson. He remained an active member throughout his life. He traveled the world and all over the United States. One of his favorite places to travel was to Yellowstone National Park. When he was asked about the favorite place he lived, his reply was with you, referring to his children.

Don was a humble, hard-working man, working two jobs most of his life. He had a real love for cars and could always be found tinkering on one or helping friends with repairs to their cars. He recently said, he started his love for cars when his family got their first Model A. We can all say there was not anything he could not fix or figure out. He once built a camper for his pick-up truck, which was used on many vacations. Anytime any of us would call and ask how he was, the words were always the same, “I feel the best I’ve ever felt.” These words were repeated during his last days, even though we were told by his doctors he was in pain.

He is survived by two brothers, Stanley Hubert of Lewiston, Michigan, and Louis “Corky” (Benita) Hubert of Lewiston, Michigan, two sisters, Mary (Allen, deceased) Girard of Alpena, Michigan, and Gladys (Lyle) of Atlanta, Michigan. His son, Donald (Linda) Hubert, Jr. of Spartanburg, South Carolina, and two daughters, Judith Hubert of Layton, Utah, and Janice (Doug) Peterson of Moss Landing, California, 8 grandchildren and 9 great-grandchildren and many nieces and nephews. He was preceded in death by his parents and his dear sister Agnes Nickolay and his granddaughter Melissa Somer Hubert.

Don had a great love for his children, but his greatest love was his grandchildren. He was the best grandfather you could ever ask for. He was always on the road traveling to see friends, family, and his dear grandchildren.

A funeral service for Mr. Hubert will be conducted on Tuesday, May 24, 2022, at 10:00 A.M. at the Archer-Milton Funeral Home in Lake Butler, FL with Bishop Richard Miles officiating. Gravesite will be held at 1:30 P.M. at Jacksonville National Cemetery with military honors. The family will receive friends on Tuesday morning, beginning at 9:00 A.M. prior to the service. Arrangements are under the care and direction of Archer-Milton Funeral Home, Lake Butler, FL. 386-496-2008 www.archerfuneralhome.com