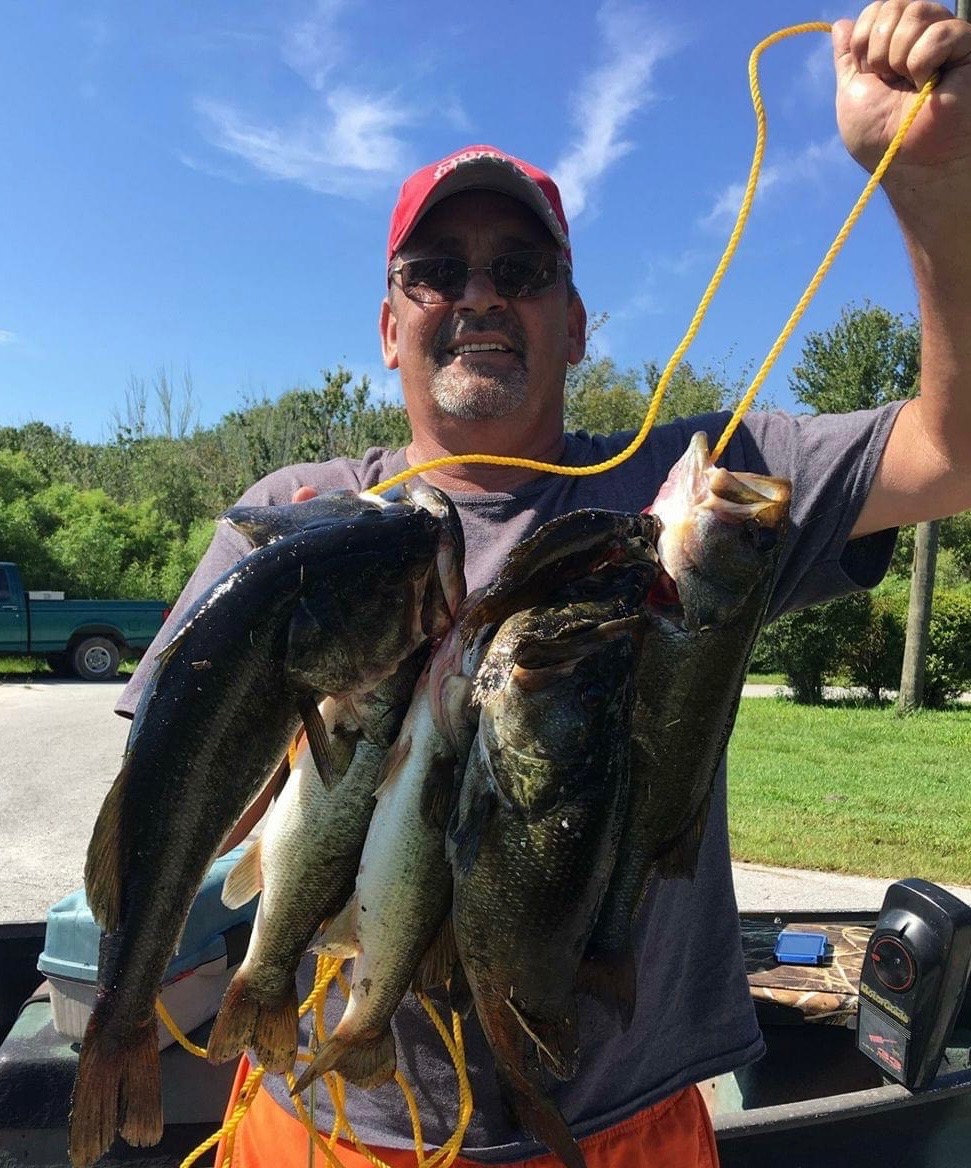 Mr. Donald Albert Elixson, age 58, passed away on July 24, 2022, in Lake City, Florida. Donald was born July 9, 1964, in Lake Butler, FL, to the late Donald and Doris (Finley) Elixson.  In 1979, he started dating Debbie Mercier and the two married on May 28, 1985. Together they made their home in Lake Butler with their children. Donald worked hard as a construction worker and as a truck driver. In his spare time, he enjoyed fishing, motorcycles, and spending as much time as he could with his grandchildren and family. Donald is preceded in death by his parents, Donald and Doris Elixson and his sister, Donue Lou Elixson.

A service to honor Donald’s life will be held Saturday, July 30, at 11:00am at Faith Baptist Church. The family will receive friends for a visitation beginning at 10:00am. Donald will be laid to rest immediately following the service at Elzey Chapel Cemetery. Services will be officiated by Bro. Ralph Durham. Arrangements are under the care and direction of Archer-Milton Funeral Home, Lake Butler. 386-496-2008 www.ArcherFuneralHome.com

To order memorial trees or send flowers to the family in memory of Donald Albert Elixson, please visit our flower store.