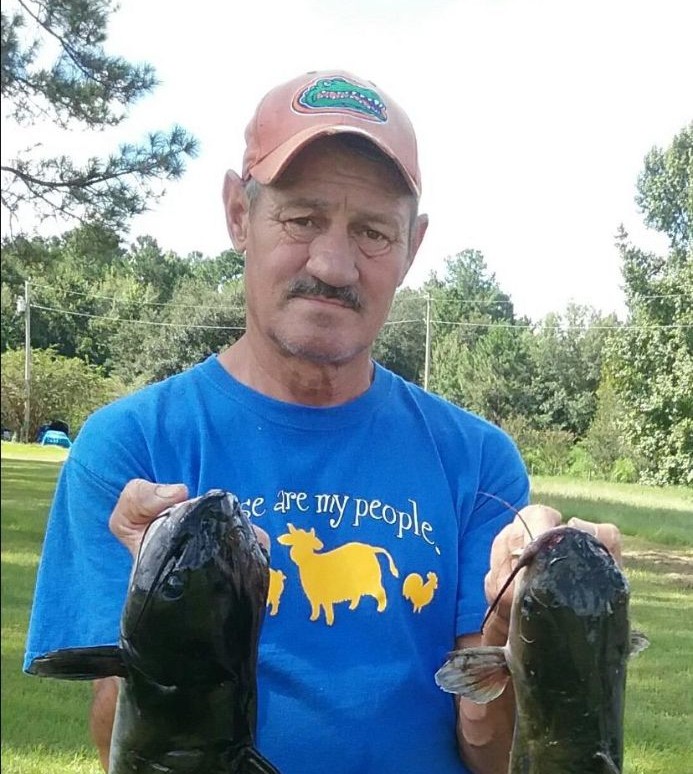 Dewayne Donald Dukes, son of Wayne F. and Mildred “Stansell” Dukes, having been born March 16th, 1962, passed away early Thursday morning, September 23rd, 2021. Dewayne was a lifelong resident of Lake Butler, Florida, and worked for the Department of Corrections in maintenance at RMC in Lake Butler for 37 years. Dewayne was an avid outdoorsman; when he was not at work, you could often find him hunting in the woods or fishing on the Santa Fe River. When at home, Dewayne tended to his vegetable garden and enjoyed spending time with his beloved dogs, Molly and Rascal, or at his pig pen with his, hog Spot.

Dewayne Dukes’s absence is great, and he will be dearly missed by many.

Arrangements are under the care and direction of Archer-Milton Funeral Home, 386-496-2008 www.archerfuneralhome.com

To order memorial trees or send flowers to the family in memory of Dewayne Donald Dukes, please visit our flower store.
Send a Sympathy Card