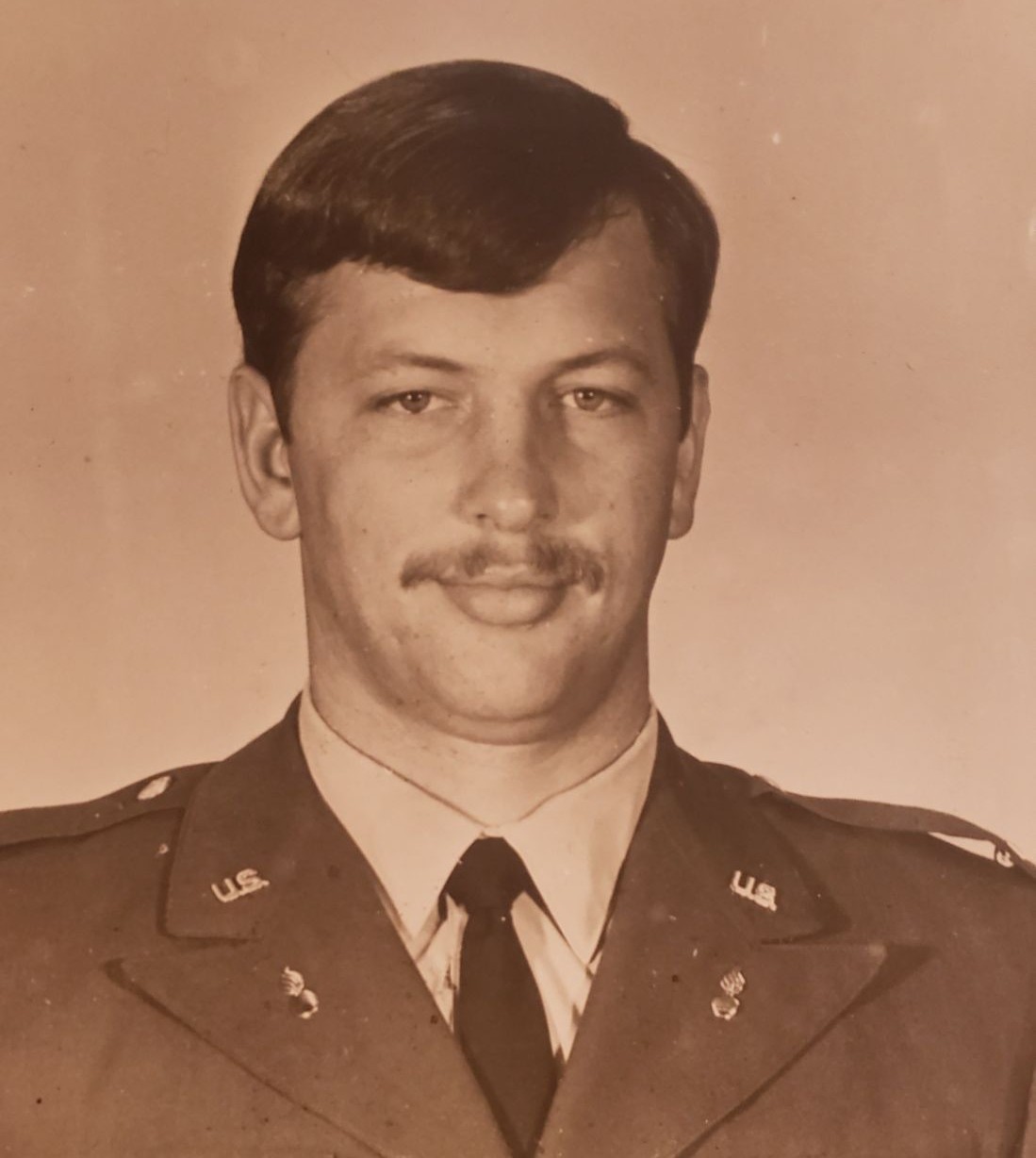 Denis Ingvar Blom, 76, passed away at North Florida Regional on February 11th, 2022. He was born in Marionette, Wisconsin on April 19th, 1945 to the late Ingvar (Swede) Olaf Blom and Dorothy Elizabeth Forsberg. Denis served his country starting his four years with the Air Force and continuing his service with the Florida National Guard for eight years, finishing as a First Lieutenant in Infantry. In the next seven years, he would become a law enforcement officer in Washington and Union Counties, and finally found a home in Gainesville, FL. He was known as the "Dancing Cop" to Gainesville for breaking out into dances while directing traffic. During his time, he worked for the Gator Nationals from 1987-1996. Denis retired in August of 1998 due to diabetic retinopathy.

Denis devoted his life to the Lord, his family, and his friends. Never once did he lose sight of what was most important to him in his life. He took pride in taking care of his two granddaughters and supporting them as best as he could. Denis spent most of his time getting to know God and spreading His word to anyone who sought guidance.

He is preceded in death by: his sister, Beverly Joy Blom; his brother, Terry Allen Blom; his mother, Dorothy Elizabeth Forsberg; and his father, Ingvar (Swede) Olaf Blom.

There will be a Celebration of Life for Denis held on April 23rd at 2P.M. at the Townsend-Green building on Main Street of Lake Butler, FL. Arrangements are under the care and direction of Archer-MIlton Funeral Home, Lake Butler. 386-496-2008 www.ArcherFuneralHome.com

To order memorial trees or send flowers to the family in memory of Denis Blom, please visit our flower store.
Send a Sympathy Card