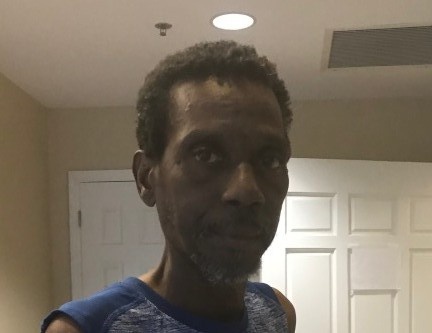 Darren Garnett Alexander, 54, of Tallahassee, Florida, transitioned May 13th surrounded by loving family   within the care of Haven Hospice in Lake City Florida.

To order memorial trees or send flowers to the family in memory of Darren Garnett Alexander, please visit our flower store.