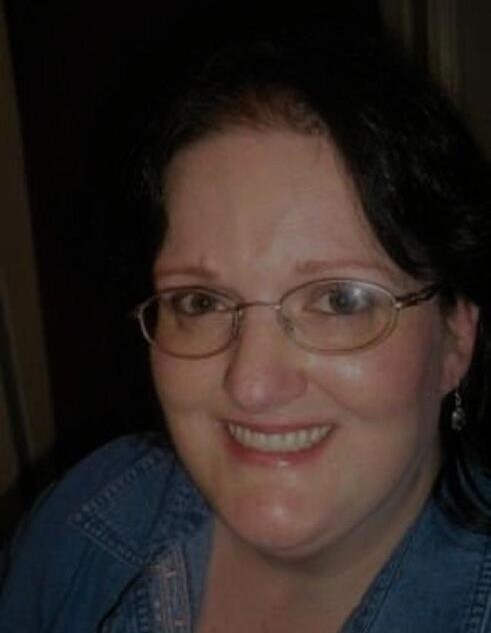 Mrs. Cynthia “Cyndi” Ann Rooney, 53, of Lake Butler, FL passed away peacefully on December 27, 2020 at the UF Health Shands Hospital in Gainesville. Cyndi was born on May 9, 1967 in Richwood, WV to Ralph Reese and Elizabeth Coakley. She moved around growing up and eventually ended up in Colorado where she met the love of her life, James Rooney. The couple moved to south Florida and eventually up to Lake City in 1992 and finally to Lake Butler in 1998. She was a homemaker and an incredibly talented baker. She owned Rooney’s Baked Delights for many years. She also enjoyed arts and crafts, especially photography. Most importantly, Cyndi loved spending time with her kids and grandchildren. She is preceded in death by her parents and her sister, Lesa.

A graveside service to honor Cyndi’s life will be held on Saturday, Jan. 2, at 2:00 pm at Dekle Cemetery. Immediately following the service, everyone is welcomed to attend a gathering at Archer Funeral Home.

Arrangements are under the care and direction of Archer Funeral Home, Lake Butler. 386-496-2008. www.archerfuneralhome.com

To order memorial trees or send flowers to the family in memory of Cynthia Ann Rooney, please visit our flower store.
Send a Sympathy Card