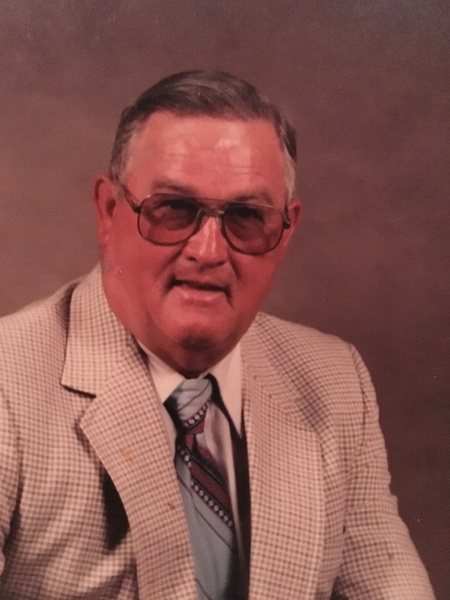 Creighton “Stanley” Padgett of Lake Butler, FL, passed away at his home, on Saturday, August 31, 2019, following an extended illness. Born on January 27, 1931 in Leesburg, FL, Mr. Padgett moved to the Olustee/Swift Creek area, where he lived out his teen years. At 18, he was enlisted in the United States Army, Infantry and served in the Korean Conflict. Upon his return to Union County, he worked for many years at Owens-Illinois, until his retirement. In 1977, he married the love of his life, the late Alva Iona Padgett. Mr. Padgett was known for his faith, and was a devout Christian man of the Southern Baptist Faith, and became ordained through the Gospel Ministry, by McKinney Baptist Church. In his years as a widower, he spent his days having breakfast at Hardee’s, and then off to Jackson’s to hang with the fellas, in whom he found a brotherhood. He made his way around town, daily, from Spires to CVS, where many referred to him as Mr. Stan, or Mr. Padgett.

In his final years, Papa Stanley to his family, resided with and was cared for by his daughter, Susan Ray, until her untimely passing. Papa Stanley was then cared for by his granddaughter, Angie Ray Smith, whom he shared a very special bond with. He was surrounded by the love of her, along with his son-in-law, E.W. Ray, and his great grandchildren, Aubree and Peyton Wayne.

Services for Mr. Padgett will be conducted at Archer Funeral Home Chapel on Friday, September 6, 2019 at 3pm, with visitation for the public at 2pm, and a private viewing for family only at 1pm.  Interment will follow in Swift Creek Cemetery. Arrangement are under the direction and care of ARCHER FUNERAL HOME, 55 N Lake Ave, Lake Butler, Fl., 32054.

To order memorial trees or send flowers to the family in memory of Creighton "Stanley" Padgett, please visit our flower store.