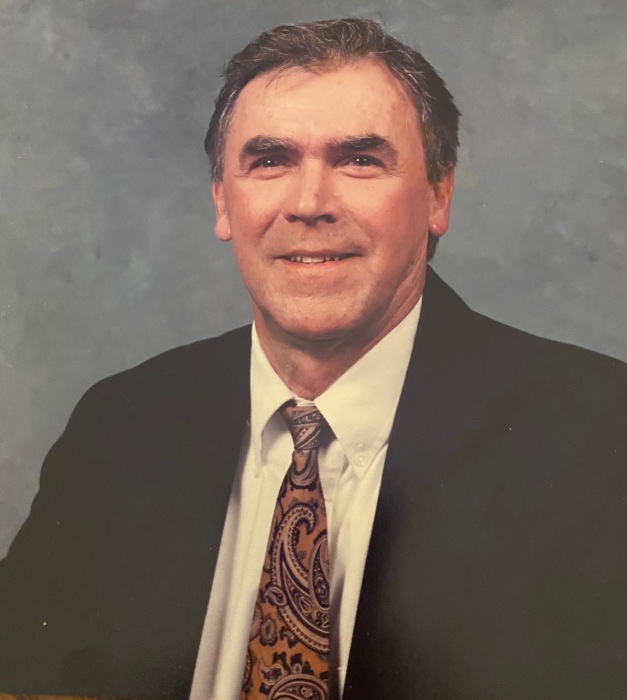 Mr. Claude Marion Russell, Jr., age 82, of Lake Butler passed away peacefully at his home on July 31, 2020. Mr. Russell was born January 30, 1938 in Grady, Alabama to the late Claude Sr. and Laura Dendy Russell. He resided Grady, Alabama until 2002 when he moved to Lake Butler to be closer to his son and grandchildren. Mr. Russell loved the being outdoors and fishing and hunting. He also enjoyed woodworking and was a big Alabama fan (Roll Tide!). Mr. Russell is preceded in death by his parents.

A graveside service to honor Mr. Russell will be held on Tuesday, August 4th at 10:00a.m. at Midway Cemetery in Lake Butler. The service will be officiated by Pastor Jason Johns of First Baptist Lake Butler. Arrangements are under the care and direction of Archer Funeral Home. 386-496-2008www.archerfuneralhome.comâ€‹

To order memorial trees or send flowers to the family in memory of Claude Marion Russell, Jr., please visit our flower store.
Send a Sympathy Card