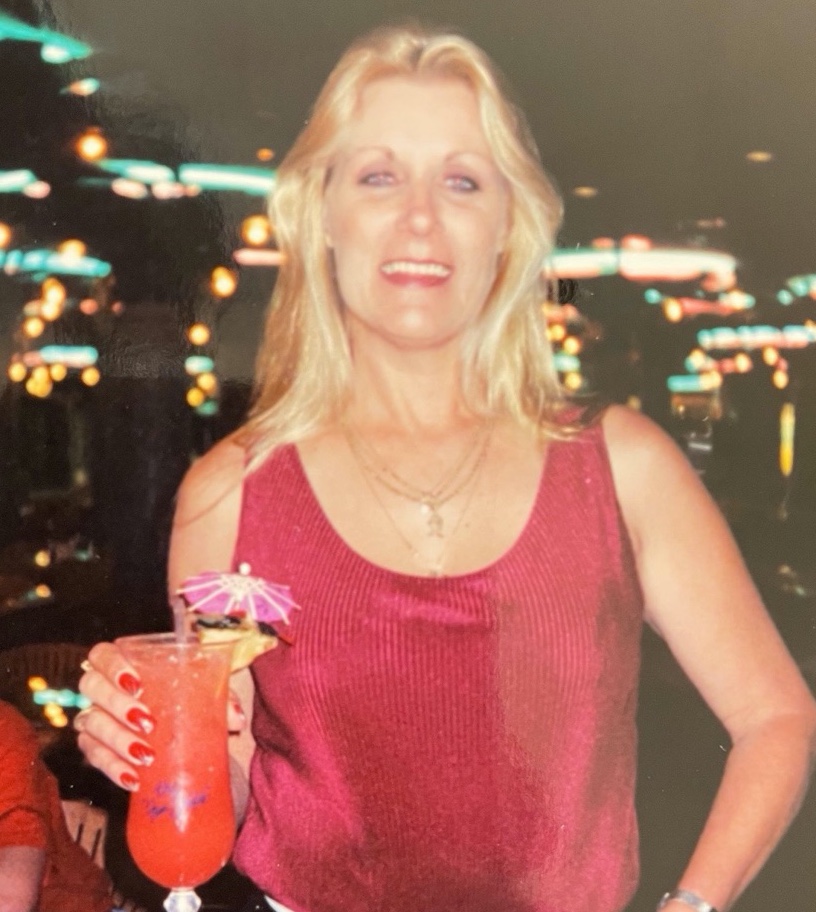 Christy Hilda (Pickett) Wilkerson, age 61, of Lake Butler, passed away on April 5, at the Haven Hospice in Lake City. She was born on April 13, 1960, to Abbie and Hilda (Fair) Pickett. She grew up in the Jacksonville and Macclenny areas before moving to Lake Butler in the early 2000’s. She was a loving person and enjoyed spending time with her family. She was preceded in death by her daughter, Nicki Crews; her mother; sister, Abbie Pickett; and the father of her children, Billy Wilkerson.

Arrangements are under the care and direction of Archer-Milton Funeral Home, Lake Butler. 386-496-2008. www.ArcherFuneralHome.com

To order memorial trees or send flowers to the family in memory of Christy Hilda Wilkerson, please visit our flower store.
Send a Sympathy Card