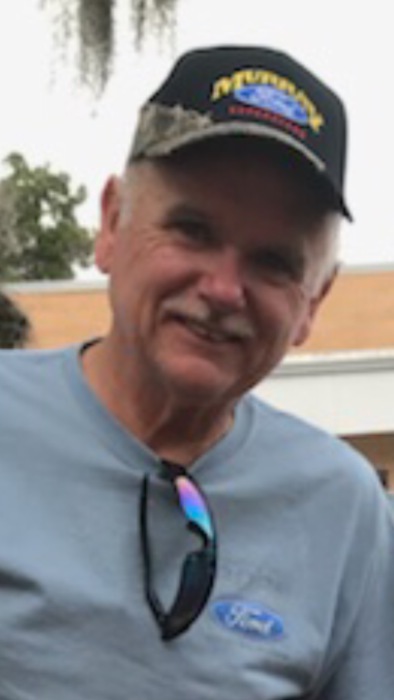 Mr. Charles “Wayne” Manning, Sr., age 62, of Lawtey, Florida, passed away on October 31, at his home with his family by his side. Wayne was born in Starke on February 15, 1957, to the late Edward and Beulah Sheppard Manning. He was a lifelong resident of Bradford County. Out of high school at the age of 17, Wayne went to work for Gillman Paper, which later became West Fraser, and worked there until he retired last year. Wayne’s passion was racing. He loved working on the cars and especially driving them. He won numerous races over the years. He was a loving husband, father, and grandfather. He will be missed. He is preceded in death by his parents and by his brother, Russell Manning.

A graveside service to honor Wayne will be held on Tuesday, November 5, at 11:00 am at the Lawtey Cemetery. The family will receive friends for a visitation beginning at 10:30 am at the cemetery. Arrangements are under the care and direction of Archer Funeral Home. 386-496-2008. www.archerfuneralhome.com

To order memorial trees or send flowers to the family in memory of Charles "Wayne" Manning, please visit our flower store.
Send a Sympathy Card