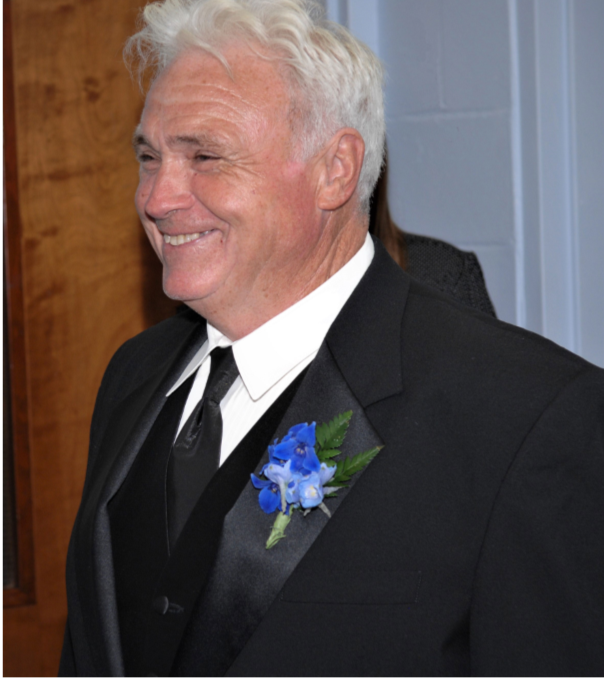 Chuck Rowe, 74, ascended to meet his precious Lord and Savior on August 18, 2019, at his home in Keystone Heights, Florida, while surrounded by his loving family. His strong will to live and devotion to his loved ones kept him going during the most difficult of times. Chuck was born on March 7, 1945, in  Tip Top Kentucky, to the late Marvin Rowe & Juanita Brown. He lived there until 1958, when he moved with his siblings to the west coast, and later to Florida where he retired with the love of his life, Elizabeth Rowe.

Over the years, Chuck had a very fulfilling life, and had a lot to be proud of. He not only became a professional singer/song writer in California, but he topped the charts with his single album, “I Need You” in 1969. In Florida, he worked as a an Aircraft Painter for the Naval Air Base, and later started his own automobile painting and restoration business, Discount Auto Body. More importantly, he was a passionate, kind-hearted man, who always brought joy to those around him, and he always gave the Lord the glory for everything he did.

Chuck was survived by his wife, Ruth Elizabeth Rowe, his sons, Samuel & Stephen Rowe, his daughter, Leanna Rivera, his sister, Evelyn Buskill and his brother Melvin Rowe. He was preceded in death by his parents, his step-son, Mickey Smith, and his brothers, James & Edwin Rowe. Words truly cannot express how deeply he will be missed by all who knew him.

To order memorial trees or send flowers to the family in memory of Charles Herman Rowe, please visit our flower store.
Send a Sympathy Card