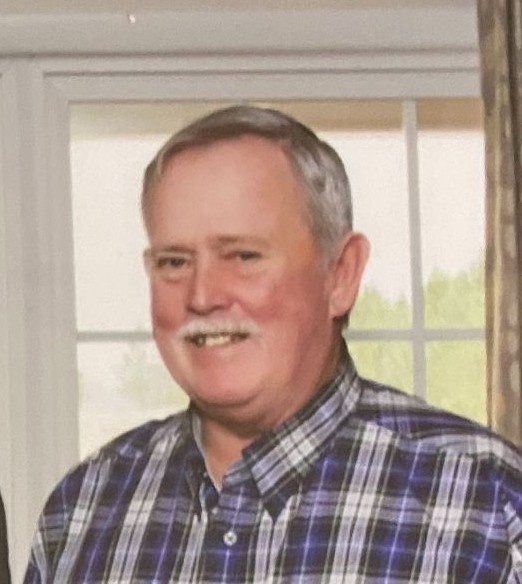 Charles Howard was a unique man.  He had a heart of gold on the inside and tough as a lightered knot on the outside.  He’d give you the shirt of his back and maybe a middle finger or two.  He had a way to make you smile and want to be around him all day and a way to make you madder than a hornet and slam the phone down or stomp off fighting mad.  Probably his favorite pass time was to tell you how you messed it up and how you ought to have done it.  He was never scared of a good scrap and didn’t know how to back down from a challenge.  He was who he was.  He didn’t sugar coat himself or anything he said and you always knew where you stood with him.  God surely broke the mold when he made Charles, which is good because the world never could have handled two, but is sad because he was a one of kind and will be dearly missed by his family and those who truly knew him.

A graveside service to honor Charles’ life will be held on Sunday, April 10, at 3:00pm at Elzey Chapel Cemetery. The family will receive friends for a visitation  on Saturday, April 9, from 5:00 to 7:00 pm at Archer-Milton Funeral Home in Lake Butler. Arrangements are under the care and direction of Archer-Milton Funeral Home, Lake Butler. 386-496-2008. www.ArcherFuneralHome.com

To order memorial trees or send flowers to the family in memory of Charles Canova Howard, please visit our flower store.