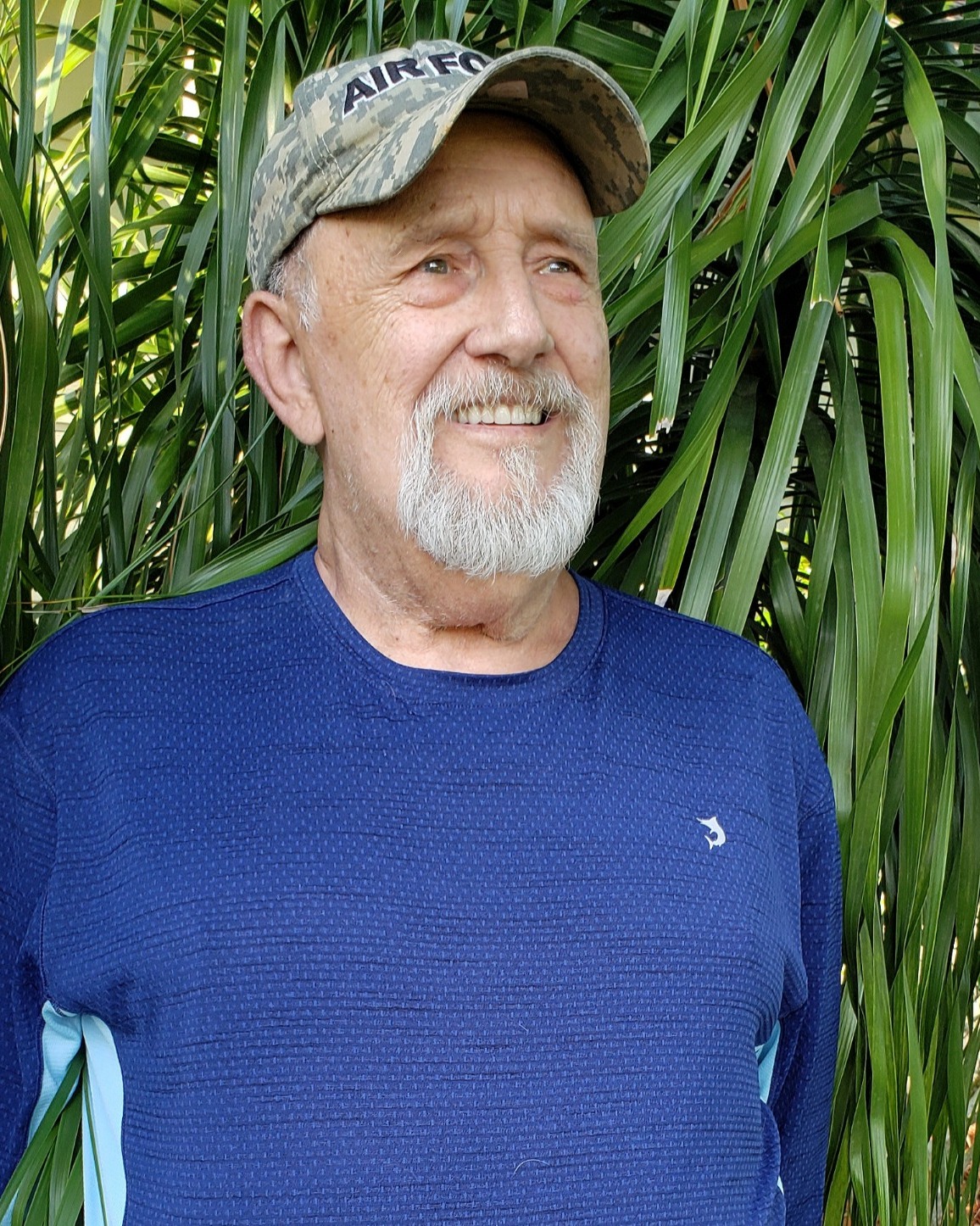 Charles Donald Floyd, Jr., age 76, passed away at the Malcom Randall Veterans Affairs Medical Center on November 10, 2022. Chuck was born in Raiford, FL, October 27, 1945, to the late Charles D. Floyd, Sr. and Jeannette Waters Cowart. After high school, Chuck joined the United States Air Force where he proudly served for 2 years. Chuck traveled the country and the world but always called Lake Butler home. While living in San Diego, Chuck became an advocate for the AIDS community. He spent most of the 1980’s providing emotional as well as financial support to those afflicted with the disease. He also proudly stood up for the rights of gay persons taking on several companies who had mistreated gay employees. He was charming and charismatic; never meeting a stranger. He loved people and people loved him. Chuck was a phenomenal cook especially when it came to southern cuisine. He was also a proud descendant of William Henry Floyd who was one of the signers of the Declaration of Independence. He is preceded in death by his parents Charles and Jeannette; his grandparents, Charles and Olive Floyd; and brothers, Jesse and Gary Williams.

Chuck is survived by his partner of 25 years, Jeffrey Sweet of Lake Butler; his sister Sharon (John) Harris of Homosassa, FL; Goddaughters, Kimi Hinton of Temecula, CA and Sheniece Gomez of Oceanside, CA; and a host of extended family and friends.

A graveside service to honor Chuck will be held at Dekle Cemetery, Lake Butler on Monday, December 12th at 1:00pm. The service will be officiated by Pastor Don Kerce. Arrangements are under the care and direction of Archer-Milton Funeral Home, Lake Butler. 386-496-2008 www.archerfuneralhome.com