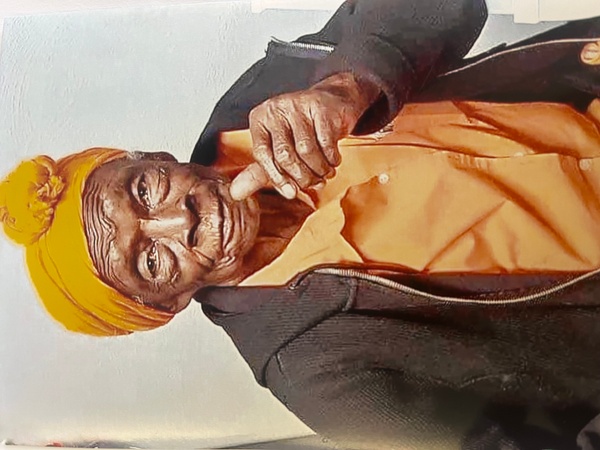 Carrie Whitty Stewart was born in Ocklawaha, FL, to Mamie and Herman Whitty on December 26, 1933. She was a homemaker and raised a host of family and friends. She was a blessing to many as she opened her home and kitchen to all who needed it. She was preceded in death by her mother and father; 2 sons; 2 daughters; a Godson, Bill Lee; and Goddaughter, Betty L. Smith.
She leaves behind to cherish her memories her son, T.J. Stewart; 2 daughters, Margaret Stewart Holmes (Early) and Deloris Davis; 25 grandchildren; 48 great-grandchildren; and a host of great-grandchildren and nieces and nephews.
A Celebration of Mrs. Carrie's Life will be held at Victory Christian Church on Saturday, August 6, 2022, at 11:00am. The family will receive friends for a visitation the night before from 5:00pm - 7:00pm at Archer-Milton Funeral Home. Mrs. Carrie will be laid to rest at Ft. Call Cemetery. Arrangements are under the care and direction of Archer-Milton Funeral Home, Lake Butler. 386-496-2008
To order memorial trees or send flowers to the family in memory of Carrie Whitty Stewart, please visit our flower store.