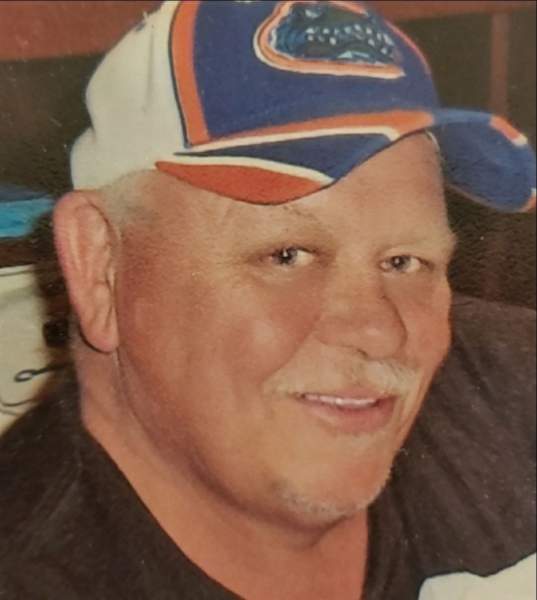 Bobbie William Harden was born on August 17th, 1958 to Charles William Harden and Irma Freida Steiner-Harden in Munich Germany. He was raised along with his little sister Peggy Jo in a German village called Schwabhausen. Bobbie believed there was no better place on Earth than where he came from and was very proud of his heritage. He had a unique perspective on life as his childhood was different than most. Two families, two languages, and a magical homeland he was blessed to return to throughout his life.

Bobbie permanently came to the United States in 1969, where he graduated from Union County High School in 1976. Bobbie joined the United States Airforce in 1977 where he served as a Law Enforcement Specialist. In 1981 he began a 30-year career with the Florida Department of Corrections, where he retired as a Captain in 2011. Bobbie was a proud father of 3 children.

He spent his later years enjoying retirement, and spending time with the love of his life, his granddaughter Kamryn. Bobbie’s greatest joy in life was being a grandfather and would proudly show off his “KamiKam” to everyone he knew.

In the United States Bobbie is survived by his granddaughter Kamryn Hartley, his 3 children, Amanda Harden, Joshua Adkins, and Cody Harden, his sister Peggy Jo Broome (Carley) his brothers Donnie Harden, Ronnie Harden, and John Mihalko (Dawn) his Stepmother Teri Harden, and multiple nieces and nephews. In Germany he is survived by his cousins Christine Weiss, Ralph Weiss (Marissa) and Andi Weiss (Feli). He is proceeded in death by his maternal grandparents Oskar and Freida Steiner, his Tante (Aunt) Paula Jorg, his brother Jack Harden, his father Charles William Harden, and his mother Irma Freida Steiner-Harden. Bobbie was an intelligent, kind, and loving soul, and he will be missed beyond measure.

To order memorial trees or send flowers to the family in memory of Bobbie William Harden, please visit our flower store.