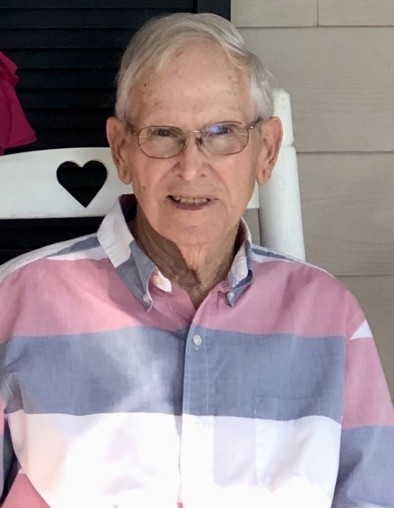 Services will be held Thursday, March 12th at Sampson City Church Of God. Visitation will be from 1-2pm, services will begin at 2:00pm with Bro. Gene Bass officiating. Intermittent will follow immediately after services at Hope Cemetery.

Austin was born in West Virginia to Alice and D.L Moody on August 7th, 1937. He married Ernestine (Tina) Moody on December 5th, 1970 in Starke, FL. He worked in the West Virginia coal mines as a heavy equipment operator before relocating to Florida where he retired from Clay Electric with 22 years.

The family of Austin wishes to extend our sincere thanks to Community Hospice, Sampson City Church Of God and his loving friends and family.

Arrangements are under the care and direction of Archer Funeral Home in Lake Butler. 386-496-2008. www.archerfuneralhome.com

To order memorial trees or send flowers to the family in memory of Austin Dewey Moody, please visit our flower store.