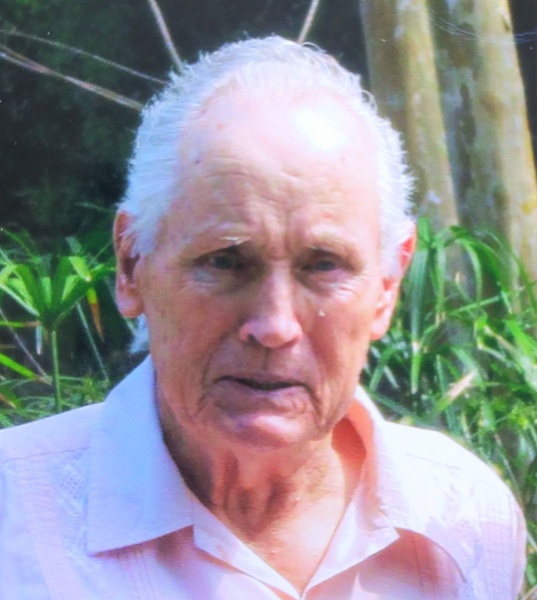 Mr. Aubrey Glen Smith, age 86, passed away peacefully at his home in Lake City on January 13, 2022. He was born in Chipley, FL to the late Wills and Essie Taylor Smith. Mr. Aubrey proudly served in the US Navy for 20 years, including a tour in Vietnam. After the military, he began working at the US Post Office as a mail carrier until his retirement. He was also a member of Bible Baptist Church in Starke, the V.F.W. #10082, American Legion and Fleet Reserve Association. He is preceded in death by his parents; his wife, Frances Smith; son, Aubrey G. Smith, Jr.; brothers, Frank and Thomas Smith; and sister, Doris Hiers.

Mr. Aubrey is survived by sons, Terry Smith of North Carolina and Jeffery Smith of Lake City; six grandchildren; five great-grandchildren; brothers, Charles and James Smith; sisters, Grave Anderson and Betty O’Brian; and a host of nieces, nephews and extended family.
A service to honor Mr. Aubrey will be held at 2:00pm on Tuesday, January 18, 2022, at Archer-Milton Funeral Home in Lake Butler. The family will receive friends for a visitation beginning at 1:00pm. Mr. Aubrey will be laid to rest immediately following the service with military honors at Mt. Zion/Swift Creek Cemetery. Arrangements are under the care and direction of Archer-Milton Funeral Home, Lake Butler. 386-496-2008 www.ArcherFuneralHome.com

To order memorial trees or send flowers to the family in memory of Aubrey Glen Smith, please visit our flower store.